Advantages and Uses of Buck Converters

Buck converters is the term given to a form of converter (DC to DC) that has an output voltage magnitude that can be less or more than the magnitude... 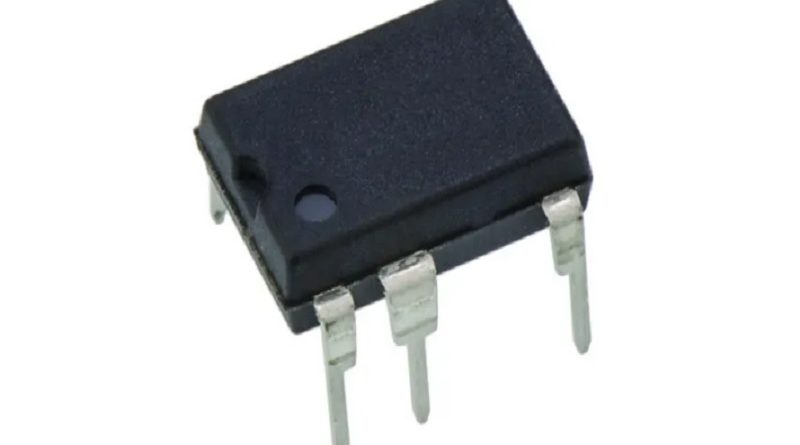 Buck converters is the term given to a form of converter (DC to DC) that has an output voltage magnitude that can be less or more than the magnitude of the input voltage.

The efficient conversion of power allows for a reduction in heat, an extension of battery life, and the building of smaller gadgets, and there are a number of very cool uses that the buck converter can be used in, and it also comes with a number of features that are of great benefit to design engineers.

Buck converters are similar to flyback converters in that they make use of a single inductor rather than a transformer and feature inverting and non-inverting topologies. They are used in the manner of switching regulators with a switching element and an energy storage device like an inductor in order to perform the efficient regulation of input voltage to higher or lower outputs.

There are a number of uses for buck converters such as battery-powered systems which can feature wildly varying input voltages, beginning at full charge and then starting to decrease over a period of time due to depletion of the battery charge.

At full charge, the voltage of the battery is usually higher than is actually required by the circuit that needs to be powered, which is where the buck converter is used in order to steady that supply voltage. However when this charge begins to diminish the input voltage can actually become less than what the circuit needs, which is why it is so important to have a regulator circuit that is able to cope with different input voltages at any particular moment.

The buck converter is used pretty much everywhere. USB On-The-Go means that mice, keyboards, and all kinds of other peripheral devices can connect to a smartphone, drawing power from the phone’s USB port. Asynchronous buck converter handles the power regulation, allowing the power to be transferred in both directions.

A POL (point-of-load) converter is the name given to a non-isolated buck converter that can drive power to high current loads in an efficient manner, something that is particularly useful in laptop and PC motherboards. Today’s microprocessors can run on very low voltage and asynchronous or multiphase buck converter can be used for this.

The POL may also be referred to as a VRM (voltage regulator module) within the motherboard specifications.

Synchronous buck converters are also used in portable devices to charge up portable battery packs, smartphones, and tablets. A micro USB port is a usual method, with charging circuits inside the device, which is usually a buck converter.

One of the biggest advantages of buck convertors is the more efficient solution they provide thanks to having smaller and fewer external components. They can also offer a duty cycle with a lower operation and greater efficiency in a wide range of output and input voltages.

Buck converters also tend to be a good deal less costly than is the case with many other competing converters.

The versatility and efficiency of buck converters have made them ubiquitous in the modern world.