‘How Are the Schools?’ Home Values, Property Taxes, and Education Inequality

Buying a house isn’t all about square footage and curb appeal. Quite a bit of what goes into finding and deciding to purchase a home has to do with... 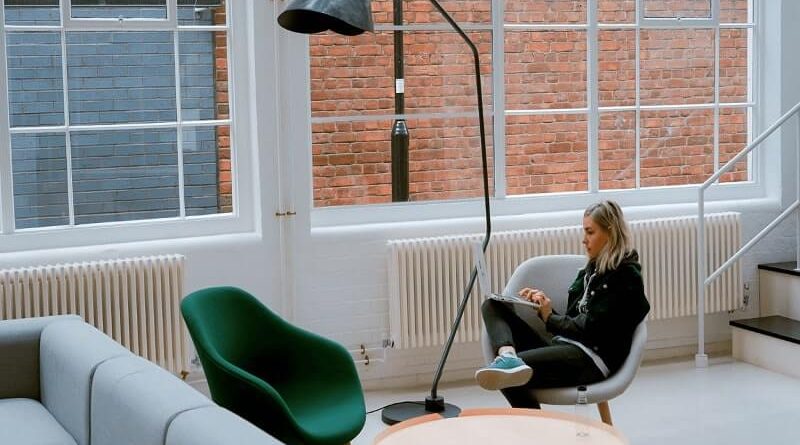 Buying a house isn’t all about square footage and curb appeal. Quite a bit of what goes into finding and deciding to purchase a home has to do with the surrounding area. Nothing is more important to many home buyers than finding a home that has a top-notch school district. According to the National Association of Realtors, 46% of home buyers between the age of 30 and 39 were influenced by the quality of their school district when selecting a home. Individuals selling their homes are just as influenced by the rating of the school within their district. Selling your home in a high-rated district is easier than in a district with low-rated schools. But why is the system structured this way? How do home values and property taxes affect the quality of education in a school district?

Where does school funding come from?

There is a misconception among many individuals that public school funding is mainly derived from the federal government. In actuality, federal funding for public schools is limited. While the United States government sets educational requirements, its contribution to education is less than 10% of total funding. States contribute to funding public schools with varying levels of aid depending on the state. The remainder of the necessary funding is covered by municipalities. One of the biggest ways that education is funded in municipalities is through local taxes. A majority of local taxation for schools is property taxes. Property taxes vary from town to town. They are based on assessed home values which also vary widely. Education funding can also come from businesses and the taxes they pay locally.

How do property taxes affect education?

If property taxes are mainstream of funding for schools, then districts that reside within areas of lower valued homes are immediately financially disadvantaged. Wealthy towns are able to put significantly more money into their schools than low-income towns. The same is true of towns with more businesses where collected taxes can be funneled into schools.

Since public education is funded largely through local taxes and more specifically property taxes, towns with high property assessments collect more taxes and in turn have more funding available for schools. More funding equals higher achieving students, which means higher rated schools. Higher-rated schools are something that home buyers are willing to pay for. According to the Brookings Institution, housing costs are higher in areas where high-scoring schools are located. On average there is a difference of $205,000 in home prices between houses near high-performing and low-performing schools. There are also 30% less rentals in high-performing areas and homes are larger with 1.5 more rooms than homes near low-performing schools.

Yes. The disparity between schools in wealthy towns and those in poorer towns is clearly demonstrated in per-student spending. Across the United States, the average high-poverty district spends 15.6% less per student than the average low-poverty district. Funding in schools affects everything from teacher retention to resources provided and even the types of meals available to students. With so much school funding resting on the local tax base students in high-poverty areas have very little support from the school to progress in their education. Sadly, some of these students are the ones that need the most support and extra help due to living in a low socioeconomic status homes.

The lack of funding translates directly into the broad spectrum of educational success. Less funding has a direct correlation to the success of students in the educational system. According to the American Psychological Association, in 2014 the high school dropout rate among persons 16-24 years old was 11.6% in low-income families while it was only 2.8% among high-income families. Lower funding also directly affects student test scores. Not surprisingly, the more money a school district has the better the test scores. Testing data has shown that sixth-grade students in the richest school districts are roughly four grade levels ahead of students in the poorest districts. In addition, another recent study found that increasing funding per student by $1,000 raised test scores, lowered dropout rates by 2%, increased college enrollment by 9%, and improved college graduation rate by 4%.

Is the disparity based solely on the wealthy and non-wealthy?

While the average American may assume that since the 1954 Supreme Court ruling of Brown vs. Board of Education in Topeka, which ruled that “separate-but-equal” schools were unconstitutional, occurred so many years ago school districts across the country would be completely diversified.

However, the Supreme Court ruling only changed the school requirements, it didn’t completely change the economic struggles that persist to this day. Schools were forcibly required to allow students of all races and ethnicities, however further Supreme Court rulings such as one in 2007 that ruled even voluntary busing to and from schools amounted to discrimination against white students created a barrier between communities of color and predominately white higher-income schools. Since then, schools have become nearly as segregated as they were 50 years ago. Over half of American children go to school in a district where 75% or more of the student population are of the same race. These school districts severely limit education based on racial and economic segregation and perpetuate the divide within communities and the country as a whole.

The lack of transportation and integration in high-income schools leaves students from predominantly black districts to remain within a system that provides fewer educational services and chances of educational success. While one might assume that predominantly black neighborhoods would be able to increase education funding through better, bigger, and newer homes, that is not the case.

It is important to remember that the drastic disparity between education for high-income white students compared to black students of both high and low income is not based on just the education system. These disparities occur due to gerrymandered districts, discriminatory mortgage lending, home appraisal bias, and oppressive political and societal tactics that have persisted for nearly a century. Changing these biases and shifting economic and real estate practices to favor buyers no matter their race will be the key to creating a more equitable education system.

5 Ways To Use A Shed For Work

We use cookies to ensure that we give you the best experience on our website. If you continue to use this site we will assume that you are happy with it.OkNoPrivacy policy